Bancor (BNTUSD) Bears Remain in Control of the Market

Bitcoin Rallies Amid Announcement of Mining Ban in Xinjiang 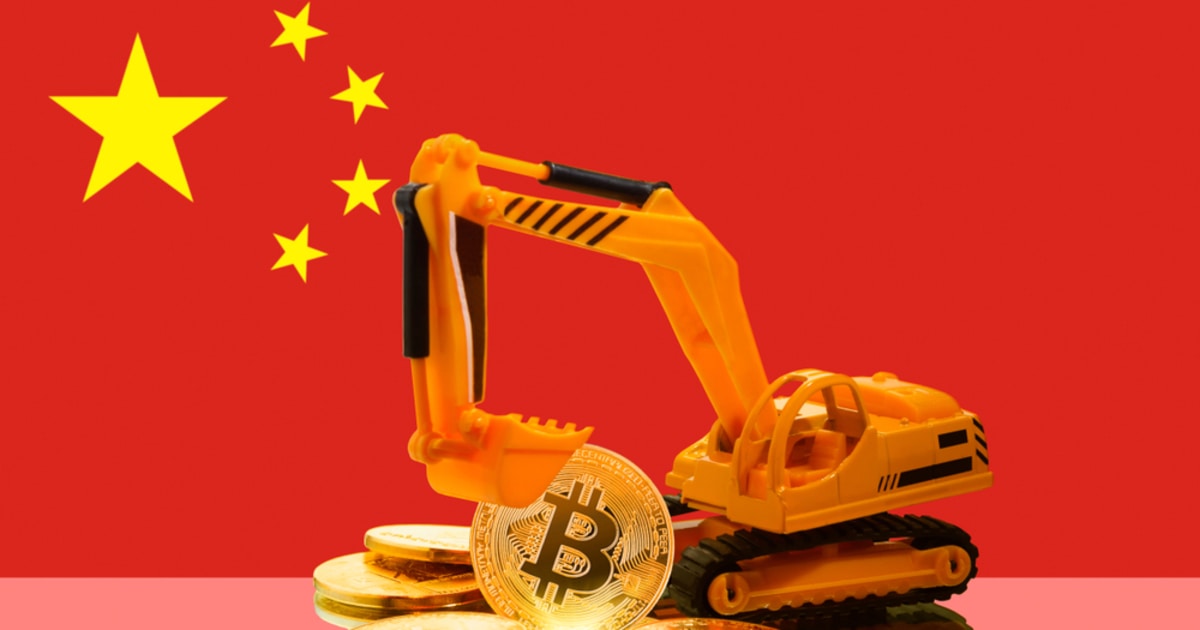 According to local reports in China, two Chinese provinces have placed a ban on Bitcoin (BTC) and crypto mining operations as the Chinese government seeks to cut down on its country’s carbon emissions.

Xinjiang is usually referred to as “China’s strategic energy region,” thanks to its wealth in energy-based resources like natural gas, coal, and other fossil fuels.

With the recent government decision, crypto analysts predict a significant drop in the Bitcoin hash rate over the coming days. Already, the hash rate of Antpool, the largest mining pool in the world, has plunged by over 25% over the past 24 hours. Reports show that more than 50% of all Antpool’s computing power emanates from Xinjiang.

The Bitcoin mining ban came from the Changji Provincial Development and Reform Commission, which ordered that miners report to the Commission after suspending operations.

Doney Wan, a China-based crypto influencer and founder of Primitive Ventures, tweeted that Xinjiang is following the footsteps of Mongolia. She noted that Sichuan Province is the “last hope” for miners in China. Meanwhile, she also predicted that the Chinese government would soon become a key controller of trading and over-the-counter (OTC) markets.

As predicted in our last analysis, BTC has posted a massive recovery from its recent foray to the $31k low. Currently, the benchmark cryptocurrency has regained its footing above the previous ascending trendline and the 200 SMA. 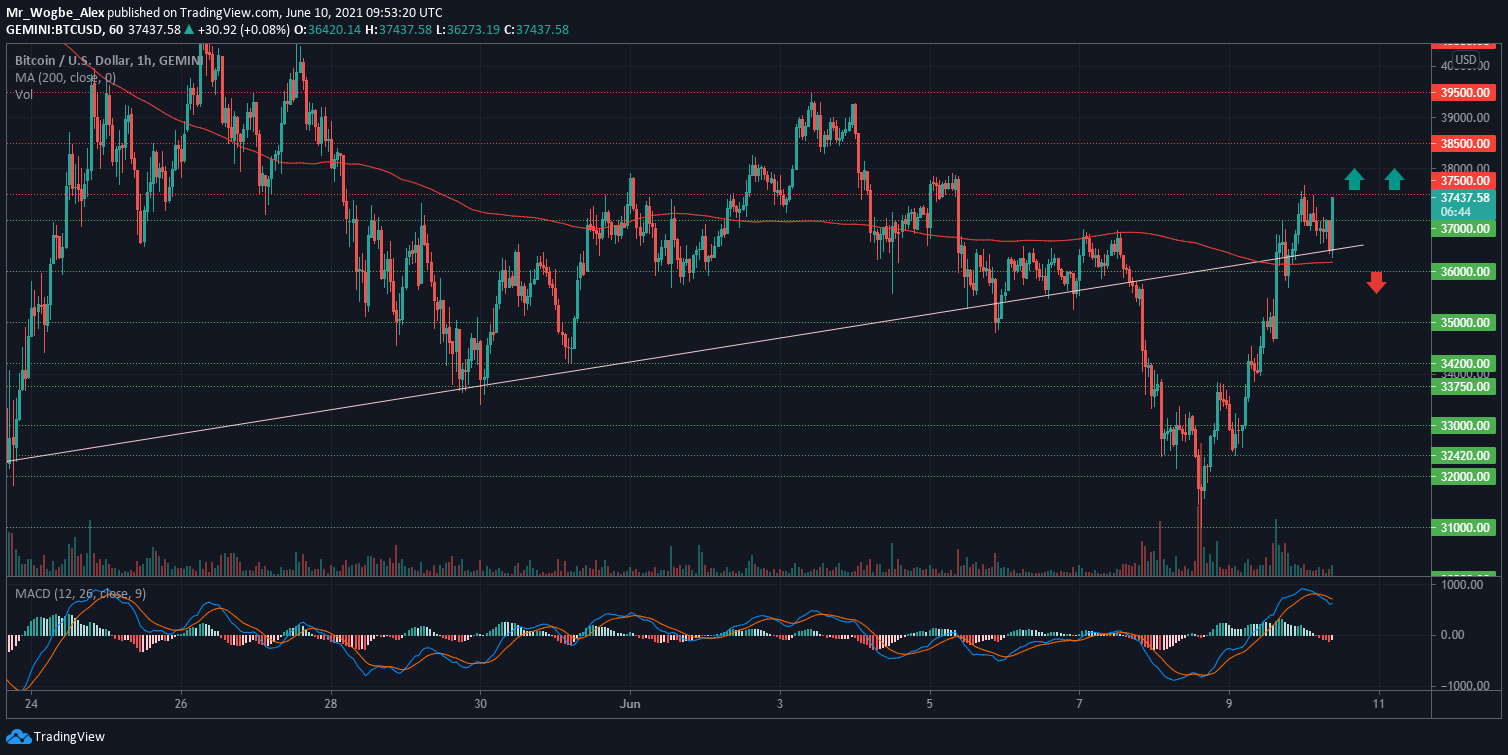 That said, the cryptocurrency is currently in the process of a rebound after a rejection from the $37,500 level to our trendline. We expect this rebound to yield a positive outcome for the primary cryptocurrency and help reclaim the $38k area as we etch back into its recent trajectory.

That said, any fall from its current position should get strongly repelled by the 200 SMA line. 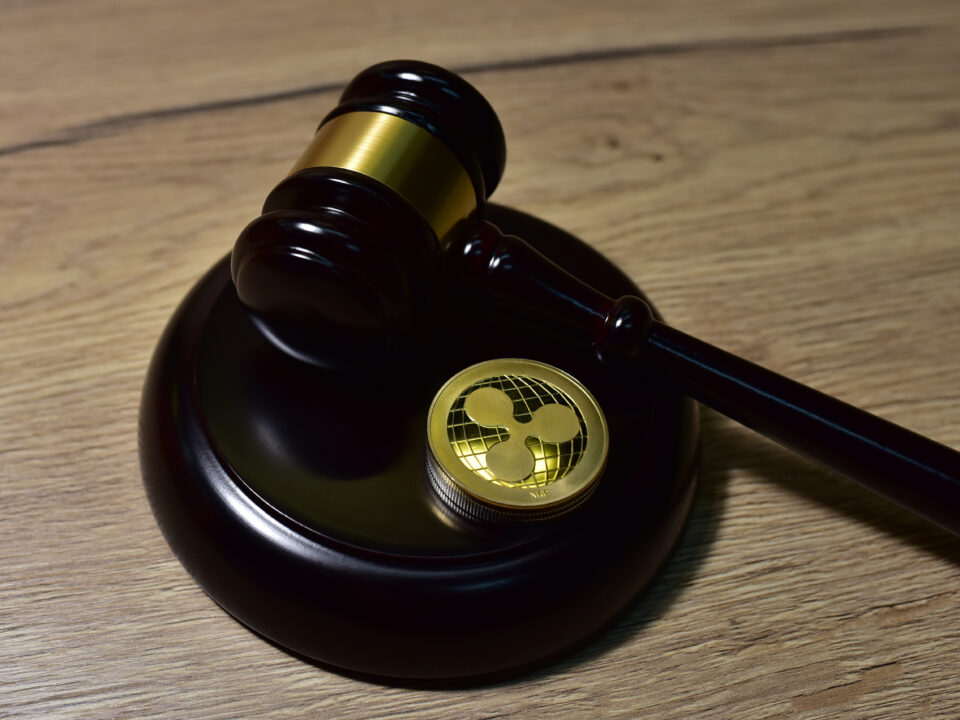 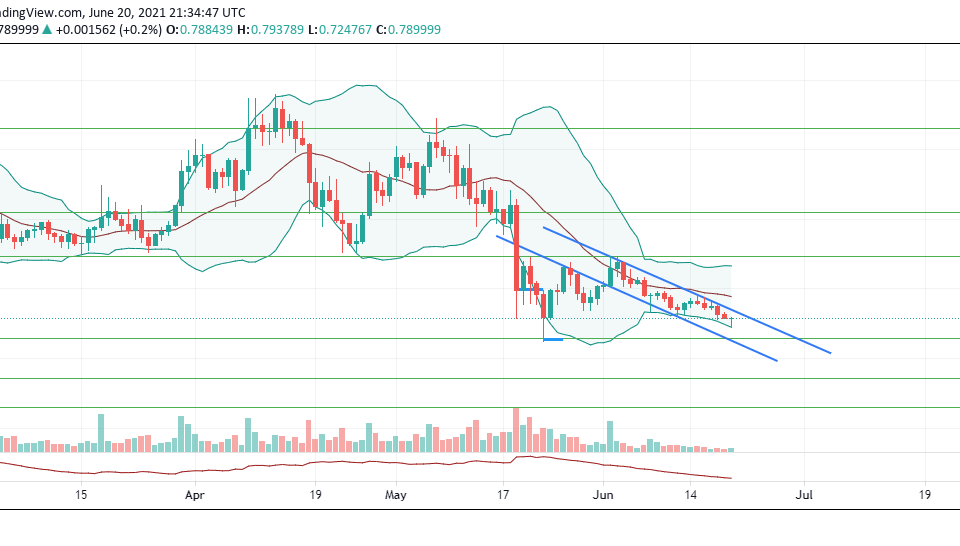 ZRX Low Volatility Results in a Steady Fall in Price 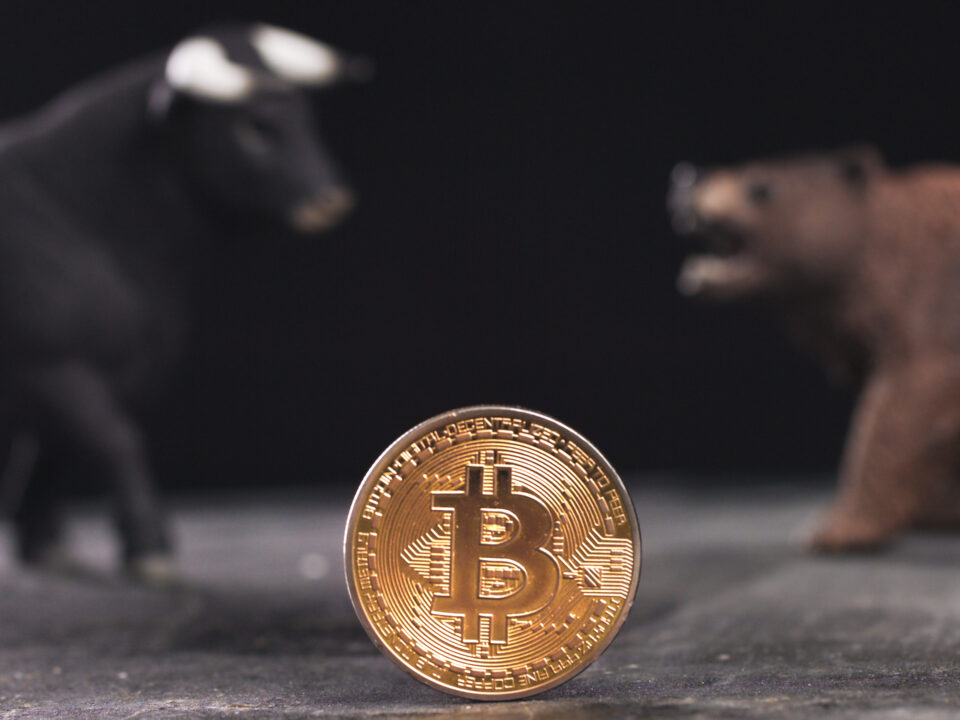 Bitcoin Begins the New Week on a Bearish Tone Near $35k