Over the past few years, Bitcoin (BTC) has shut the mouths of numerous naysayers with its impressive performance and has won many skeptics over. However, the CEO of JPMorgan Chase & Co. Jamie Dimon refuses to give up his antagonistic stance towards the primary cryptocurrency.

The prominent banker recently reasserted his unfriendly views on BTC, arguing that the cryptocurrency lacks any intrinsic value, and he advises against taking it as a serious investment.

However, Dimon admitted that his views on BTC have become very unpopular, noting that: “I personally think that bitcoin is worthless. (However) our clients are adults (and) they disagree. That’s what makes markets.”

The CEO has shown his willingness to “play ball” as he has no issues offering Bitcoin-related investments to his clients given their large crypto exposure appetite. Dimon noted that:

“If they want to have access to buy yourself bitcoin, we can’t custody it, but we could give them legitimate, as clean as possible, access.”

This little admittance is a significant shift in attitude for the bank executive, considering his previous stance. In 2017, the CEO warned his employees against trading Bitcoin, arguing that BTC was “a fraud worse than tulip bulbs.”

Nonetheless, the crypto community ridiculed the recent comments from Dimon, citing how the benchmark cryptocurrency has appreciated significantly amid many pessimistic predictions.

BTC continues on its aggressive bullish recovery to the $65K all-time high. The benchmark cryptocurrency appears to have planted a solid footing above the $57K level after a failed attempt by bears to push the price below the $56.7K support earlier today.

That said, we expect a retest of the $58K resistance and a new 5-month high later today. However, traders should exercise caution as BTC is now in overheated conditions, and a massive correction is imminent. In the event of this correction, we expect the $54K pivot line to repel further declines.

Grayscale Acquires an Additional $1B Worth of Bitcoin Announces ETF Plan
April 11, 2021 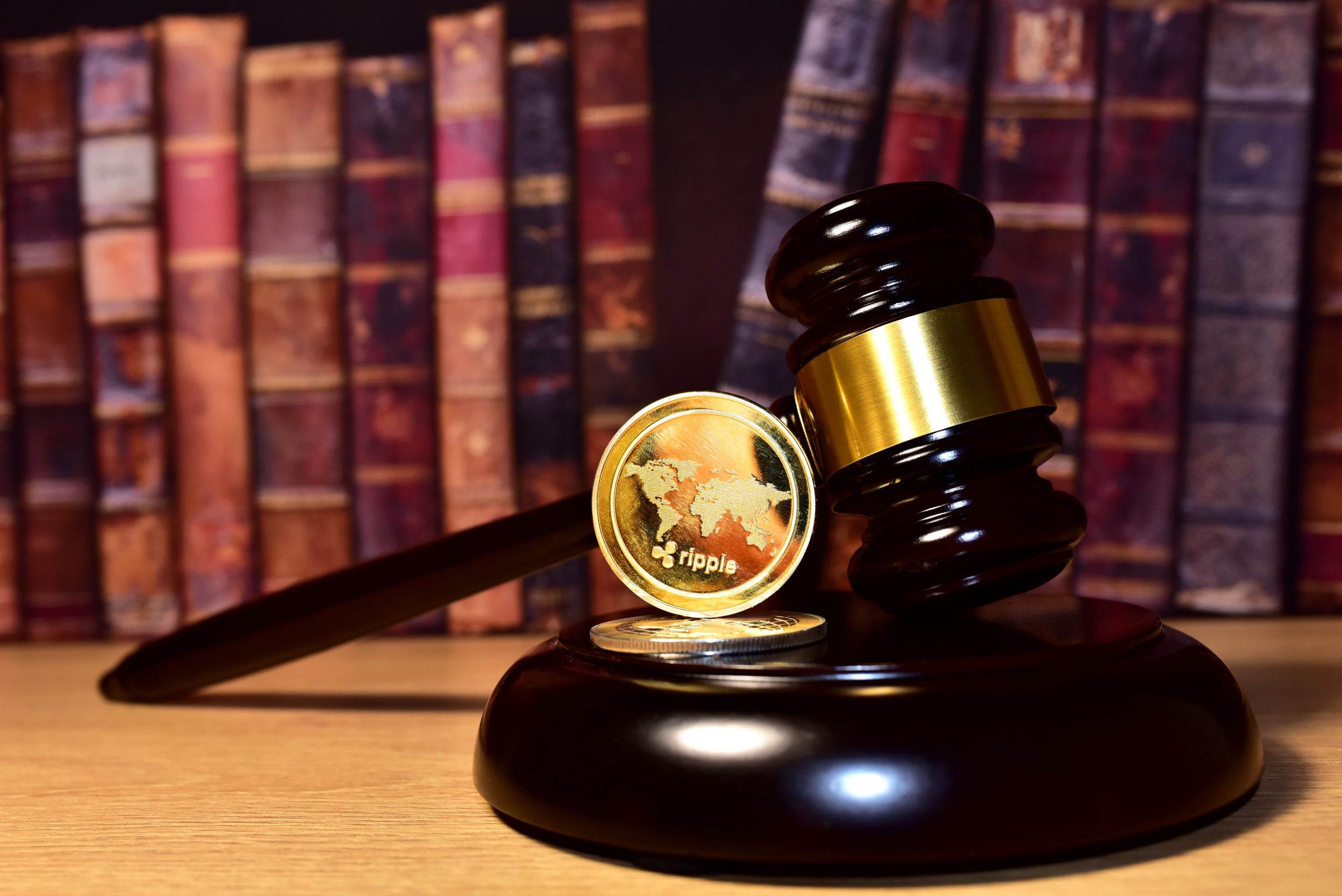