BANDUSD breaks out of its consolidation zone after violating the $7.500 resistance level. The resistance level is well known for keeping the market in consolidation in the recent past, up until the 5th of January 2021 when price breaks out of it. The great fall in cryptos on the 19th of May 2021 brought BAND again into touching distance with this level and soon enough, the coin dipped further to fall below it.

The market has thus far been undulating between the $7.500 resistance and the $4.200 support. This continued till bulls became intentional about pushing the coin upwards. The rally began on the 21st of July, surely and steadily. When the price got to the $7.500 supply zone, it abode in the zone, fighting and pushing up for a week. Its resilience paid off and eventually, the coin moved above the price level.

BANDUSD was able to move up by trading to the upside of the EMA (Exponential Moving Average) of the Envelope indicator and spring further upwards. Band Protocol has now made it above the $7.500 key level and is looking to punch its weight further above. Bullish momentum has declined and its foremost attempt at breaking above the next resistance at $9.200 has been tame. Price has now fallen back to support above the $7.500 key level.

On the 4-hour chart, the Stochastic Oscillator has fallen directly from the border of the overbought zone to the border of the oversold zone. This confirms the reduced bullish impetus in the market. As a result, the coin has now traded to the downside of the Envelope EMA. BANDUSD has, however, found support at $7.500, at which bulls can begin to strengthen themselves for another rally. The 4-hour chart already presents two consecutive bullish candlesticks, which can mean that the market may already be on the rise.

The coin is well set to have another go at the $9.200 resistance and there is more optimism that price will break through it. 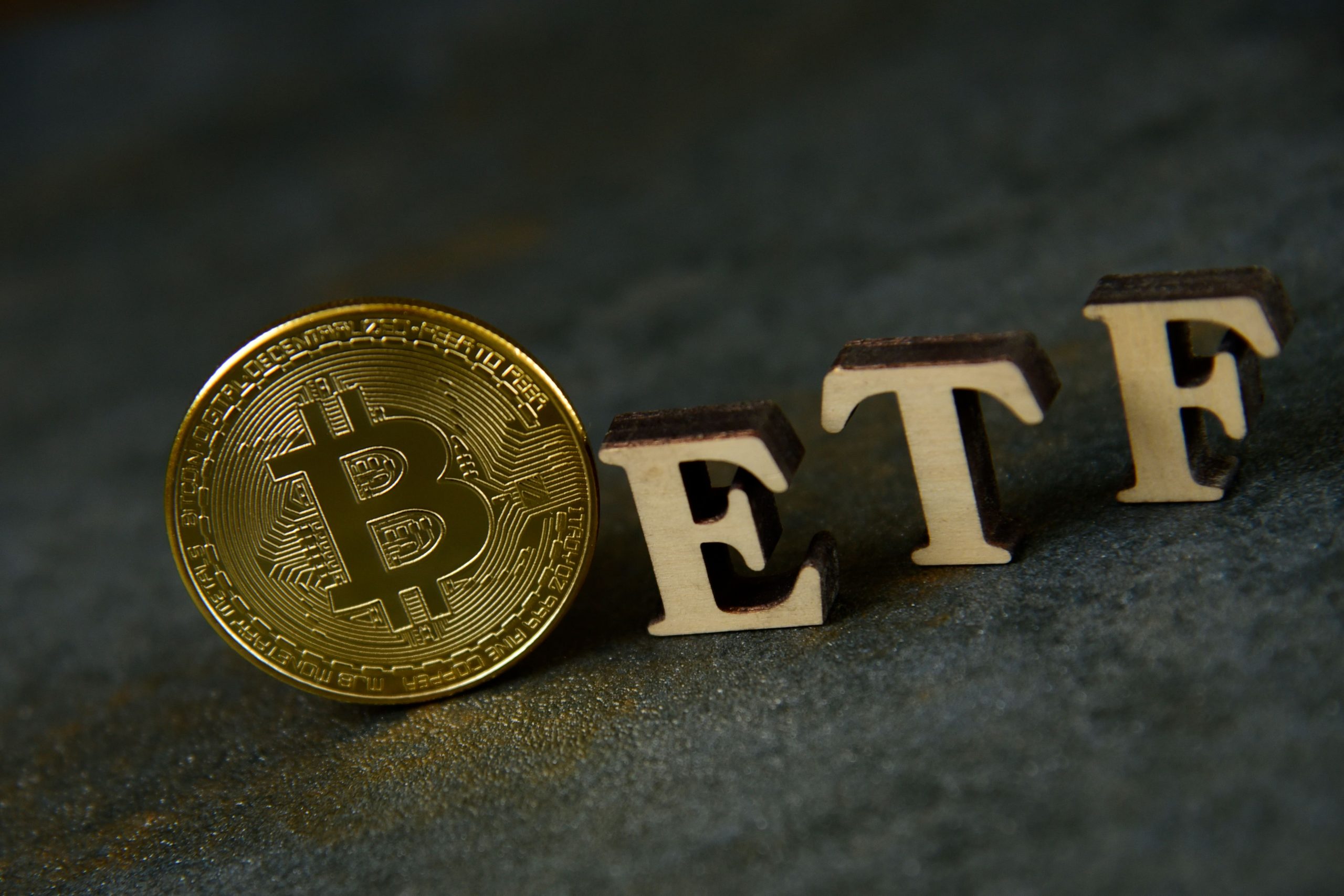