Managing Director of BlackRock Inc. Rick Reider expressed his bullish Bitcoin (BTC) sentiment in a recent interview with CNBC’s “Squawk Box.” The MD said On Thursday that he could see the price of BTC “go up significantly.” This is a welcome development as the benchmark cryptocurrency struggled with the $46K area.

That said, Reider also cautioned against the volatility imbued in Bitcoin and questioned narratives about its hedging properties. At the interview, Reider stated that:

By the way— so when an asset moves ten to fifteen percent a day, it’s really hard to hedge big organic asset pools with that as a hedge.”

However, Reider remains a Bitcoin bull and told burgers that he holds a moderate amount of BTC in his portfolio, explaining that:

“Listen, I’ve said… part of why I own a small piece of bitcoin is I do think there are more people that are going to enter that fray over time. We have a very moderate position in our portfolio. I like assets quite frankly that are volatile, that have upside convexity, and I could see bitcoin like it’s done. I could see it go up significantly.”

Following its El-Salvador-linked crash on Tuesday, BTC has remained in a sideways momentum between $47K and $45K as bulls struggle to make any headway. That said, the benchmark cryptocurrency is back within the $46.5K – $46K pivot zone amid a drought of the trading volume. 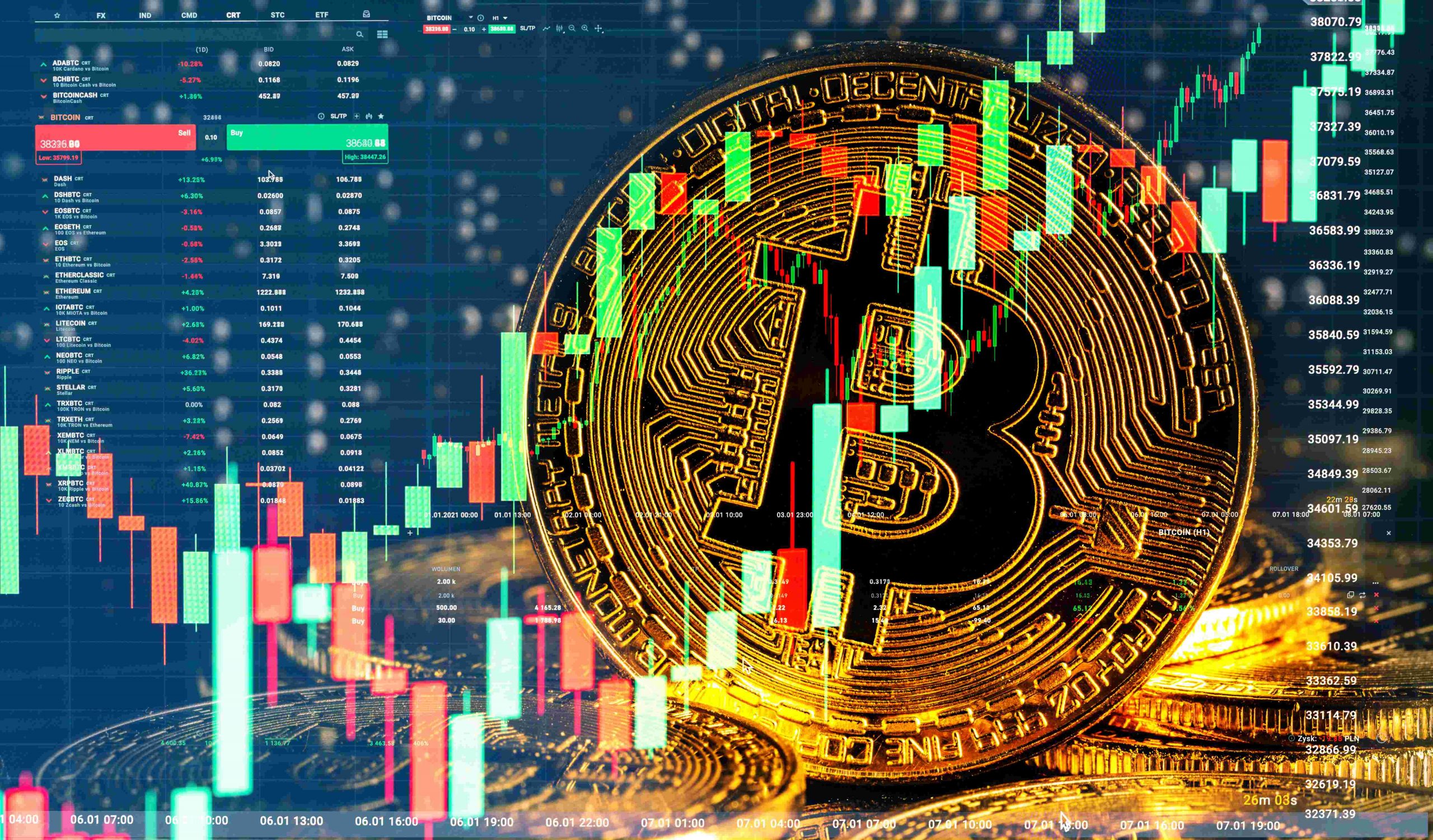