On-chain analytics provider Glassnode recently revealed that investors holding Bitcoin (BTC) older than one year are not eager to sell their coins at all.

Glassnode defines long-term HODLers as investors with coins older than 155 days, while short-term holders are those with coins younger than the stipulated period. The analytics platform noted that at its recent peak of $58.2K, about 17% of all BTC in circulation were in the possession of short-term holders and profits. Glassnode stated that:

“What this reflects is the very large accumulation that occurred between the recent low of $29k, and up to the lower bound of the Q2 topping range.”

For long-term holders, the data provider reported that they now hold 79.5% of all BTC supplies as of this week. Reports show that the current figure is similar to that recorded in October 2020, just before the 2020/2021 bull market kickoff. While this is not a confirmation that a bull run is around the corner, it shows that massive accumulation is occurring as long-term Bicoiners refuse to sell.

Glassnode also revealed that long-term holders currently hold more coins than ever, with 13 million BTC s as of this week. The platform stated that:

Bitcoin has remained in a range-bound momentum between the $46K and $44K pivot zones since Friday as bulls struggle to regain stability. However, the benchmark cryptocurrency just recorded a mini parabolic rally from the $43.4K low to the $46K top over the past 24 hours, indicating that bullish momentum is picking up.

That said, we could see a bullish continuation to the $47K area (200 SMA) over the coming hours and days, which should restabilize a bullish sentiment in the market and bring the $50K into focus. 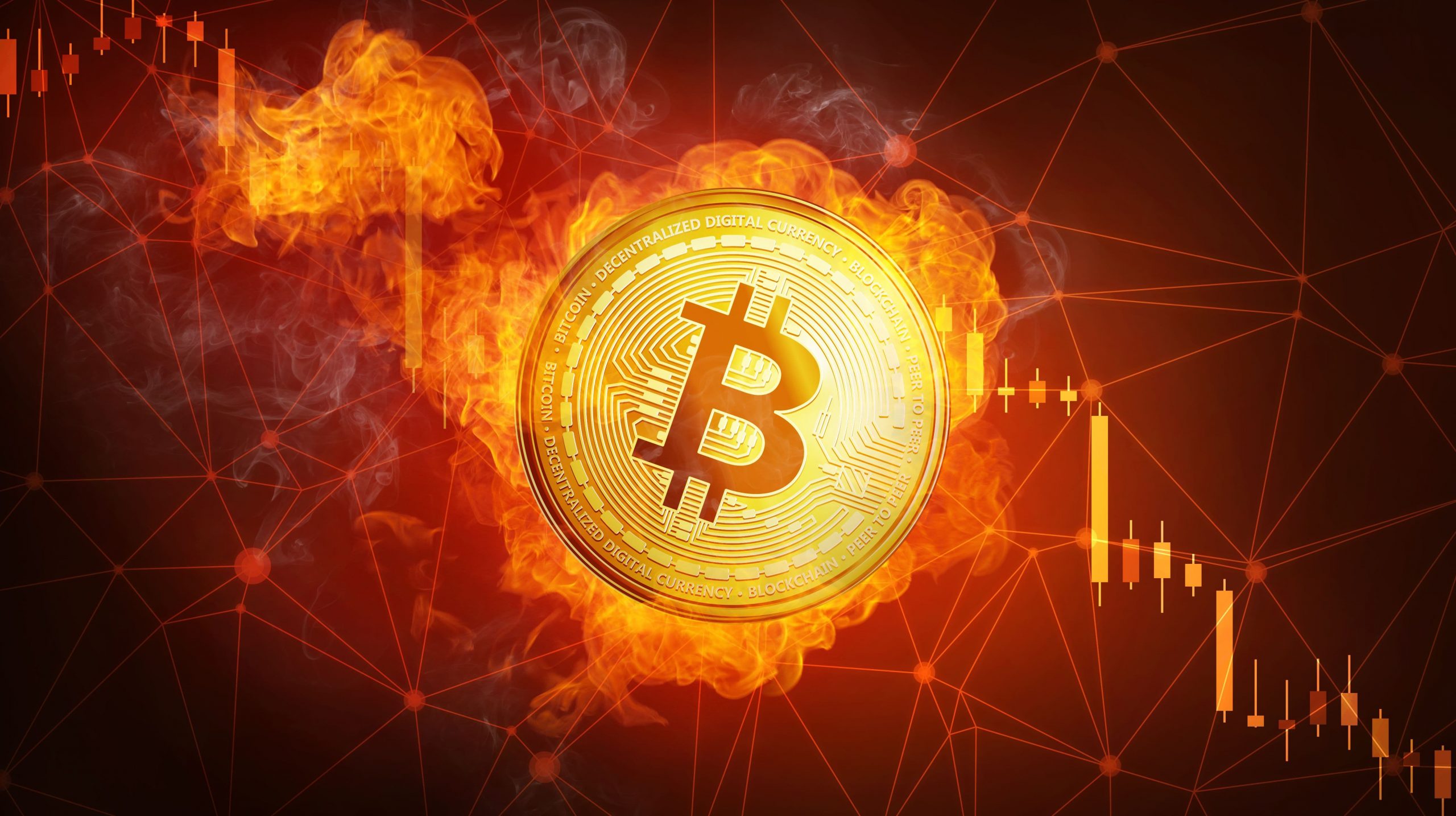 Is Bancor (BNTUSD) Set to Fall After Reaching Its Ranging Height?
July 30, 2021