Band Protocol (BANDUSD) Rebounds From $4.200 to Continue Its Sideways Movement

Price Analysis – Band Continues Ranging As the Market Rebounds From $4.200

BAND rebounds from $4.200 to continue in its consolidation phase. The market has been struggling to find a direction of movement since the drop in price on the 19th of May 2021. The coin initially started to range between the $9.450 resistance and the support zone between $6.900 and $6.350. When Bear overpowered the market, price dropped past the major support zone and eventually found rest around $4.200. From there, the market rebounds upwards.

BAND conducted itself upward in a channel, making higher highs and higher lower lows as it went. This continued till the coin struck the $6.900-$6.350 key zone, which now resisted the market. After a week of resolute trial to break through, bulls gave up and price began a decline. BAND sank directly to $5.000 and, after a while, fell further to $4.200.

Currently, the market has been revitalized as it rebounds from the $4.200 support. The coin closed yesterday after presenting a strong bullish haramis candlestick which pushed price above the $5.000 key level. The market opened today at that key level. The amount of market decline from the $6.900-$6.350 key zone to the $4.200 support has not convinced the Parabolic SAR (Stop and Reverse) indicator on the daily chart that price bullish move is a change in direction, but the RSI (Relative Strength Index) moving up to 42.18 shows that price is well on the ascendency.

On the 4-hour chart, the market is seen flying upwards, with only a little hitch occurring under the $5.000 key level. Price has now moved above the level and is set to spring up to move further from it.

The Parabolic SAR already indicates strong bullish movement with 6 dots aligned below the 4-hour candles. The Relative Strength Index has its signal line at 55.34 to show that the market is already moving up.
Band is expected to rebound from $5.000 and aim for the $6.900-$6.350 key zone. 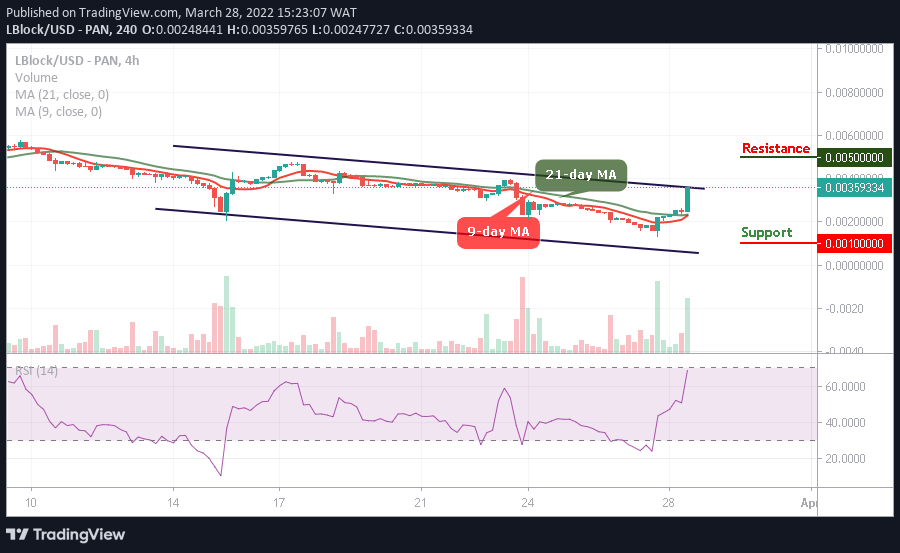 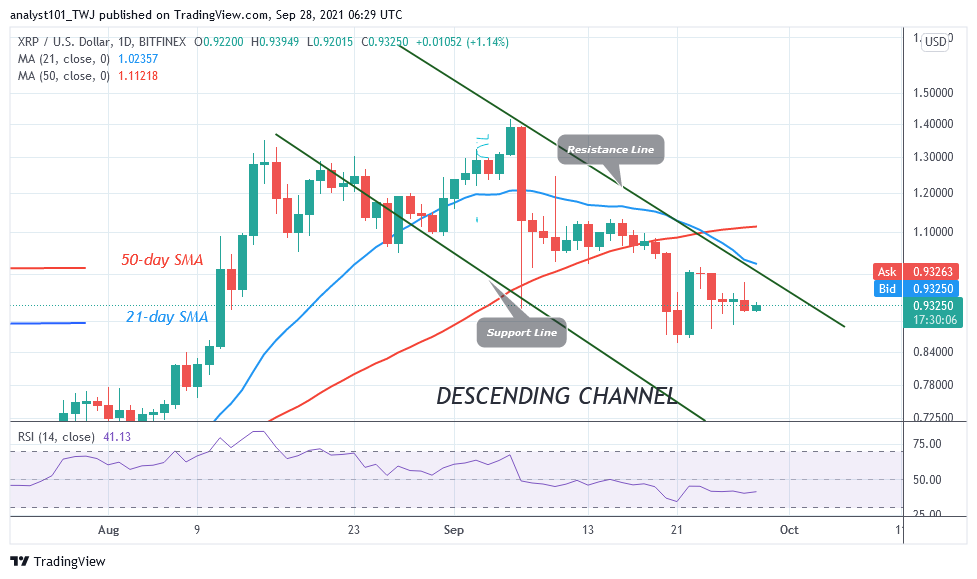 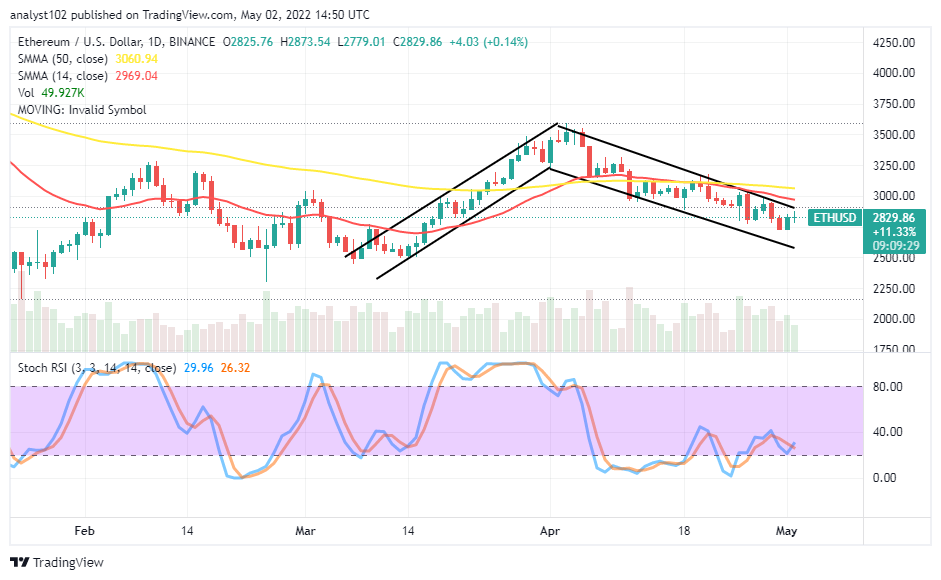