Ripple (XRP) has regained some bullish traction over the past 24 hours, as the broader market sentiment lightens up on Monday.

Market sentiment got a boost yesterday from a recent tweet from Elon Musk, despite warnings from hacker group Anonymous. Musk tweeted that his company (Tesla) recently sold 10% of its BTC holdings to test the market but would resume accepting the benchmark cryptocurrency as payment for vehicles once it gets confirmed that 50% of the energy used for Bitcoin mining comes from green energy sources.

Meanwhile, analysts predict that XRP is likely to get a push from the recent upgrade proposal of the Ripple network. This upgrade proposal, put out by Ripple CTO David Schwartz, would give the network DeFi and Smart Contract compatibilities.

However, to gain approval, the upgrade needs to secure at least 80% upvotes from validators of RippleNet. That said, this rating has to remain above the 80% mark for at least two weeks before it can get implemented.

In other news, XRP whales have bumped up their activities as they try to capitalize on the recent market action driven by volatility increase. According to a report from Whale Alert, an XRP whale transferred 176 million XRP, worth about $146 million, from a wallet on Saturday.

Despite the recent market boost, XRP still appears to be in the grasp of bears. After clearing the $0.8500 resistance yesterday, the seventh-largest cryptocurrency came across immense resistance from the combination of our descending trendline and the 200 SMA. The cryptocurrency has recorded lower highs ever since, indicating that bears could be reclaiming dominance.

That said, a decisive break above the confluence of resistance levels could set XRP back on track to the $1 mark soon. Failure to clear the resistance levels over the coming hours or days could restrict the price within the wedge pattern on our hourly chart. 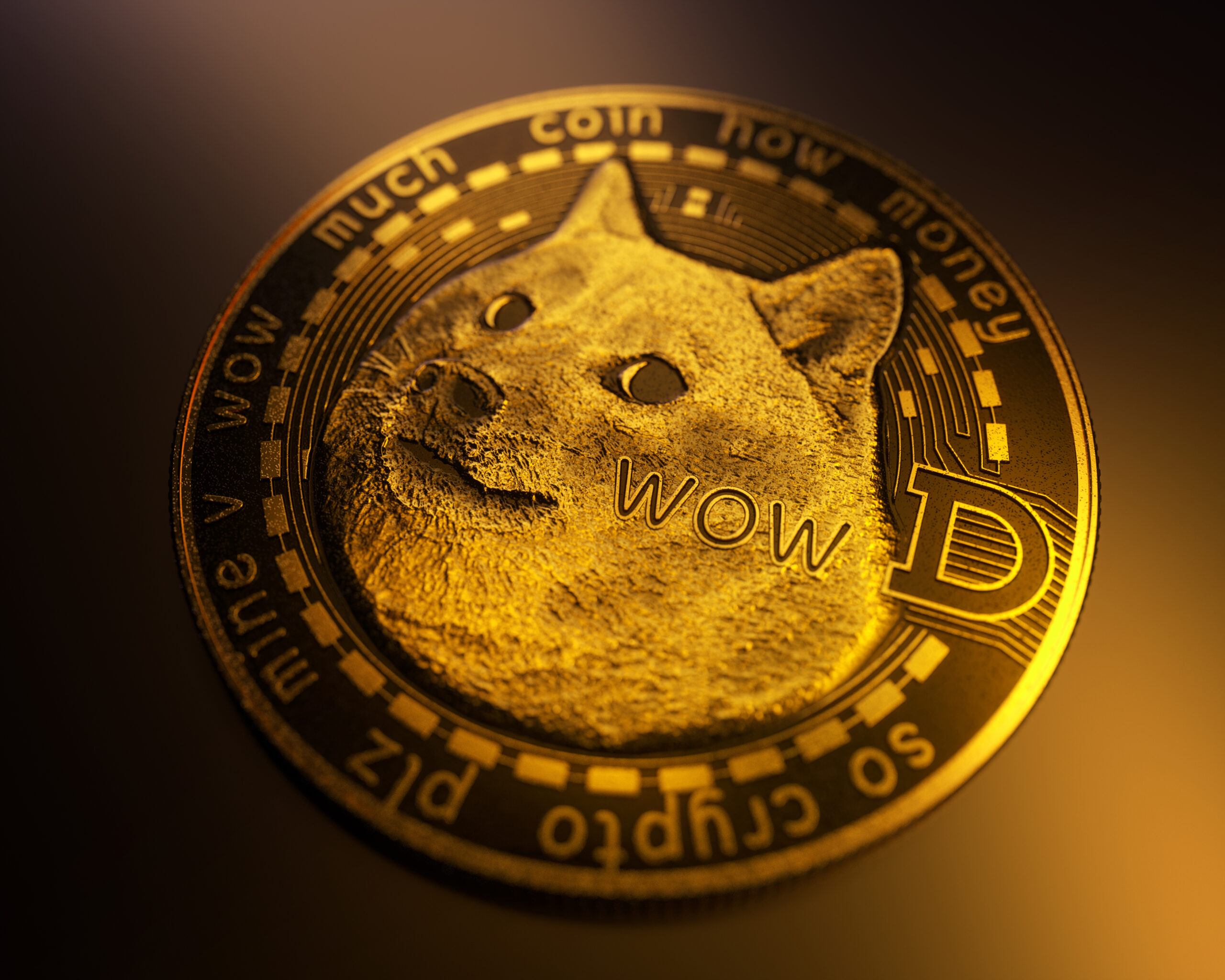