Behemoth electric vehicle manufacturer Tesla has announced that it has enabled Dogecoin (DOGE) payments for vehicles just a few months after suspending BTC payment settlements following environmental issues. The meme coin reacted favorably to the news as DOGE recorded a double-digit spike since the announcement.

This new development comes as no surprise to many as Tesla CEO, Elon Musk, is a vocal supporter of Dogecoin. The new announcement shows that the world’s richest man’s support for the meme coin has taken on a more aggressive form.

The EV manufacturer explained that users interested in DOGE payments need to have such wallets and that they can transfer funds through an alphanumeric code or a QR code once linked.

Tesla also promised to update all prices of its products to reflect DOGE prices soon, but for now, they are in only fiat currency format. The company also cautioned that potential DOGE customers who place orders using cryptocurrency cannot cancel their orders. Also that all such purchases are “final sales” and cannot be returned, exchanged, or canceled.

Tesla also clarified that Dogecoin is the only cryptocurrency it currently accepts. The firm previously accepted BTC and even held some in its balance sheet but halted Bitcoin payments due to environmental concerns.

The meme coin spiked from the $0.16 region to a new monthly high of $0.21 following the announcement by the firm.

DOGE has maintained a steady bearish momentum since May 2021, after it peaked at $0.7390. The meme coin has battled in futility to scale the descending trendline as it continues to refresh new lows.

That said, DOGE is on track to record its most bullish weekly candle in over five months following the recent Tesla-induced spike. This spike pushed the cryptocurrency to the critical trendline but failed again to breach it as the eleventh-largest cryptocurrency retraced mildly after the retest. However, this is the most bullish DOGE and the broader crypto market has been in the whole of 2022, indicating that a bullish sentiment could be returning since its bearish foray in November. 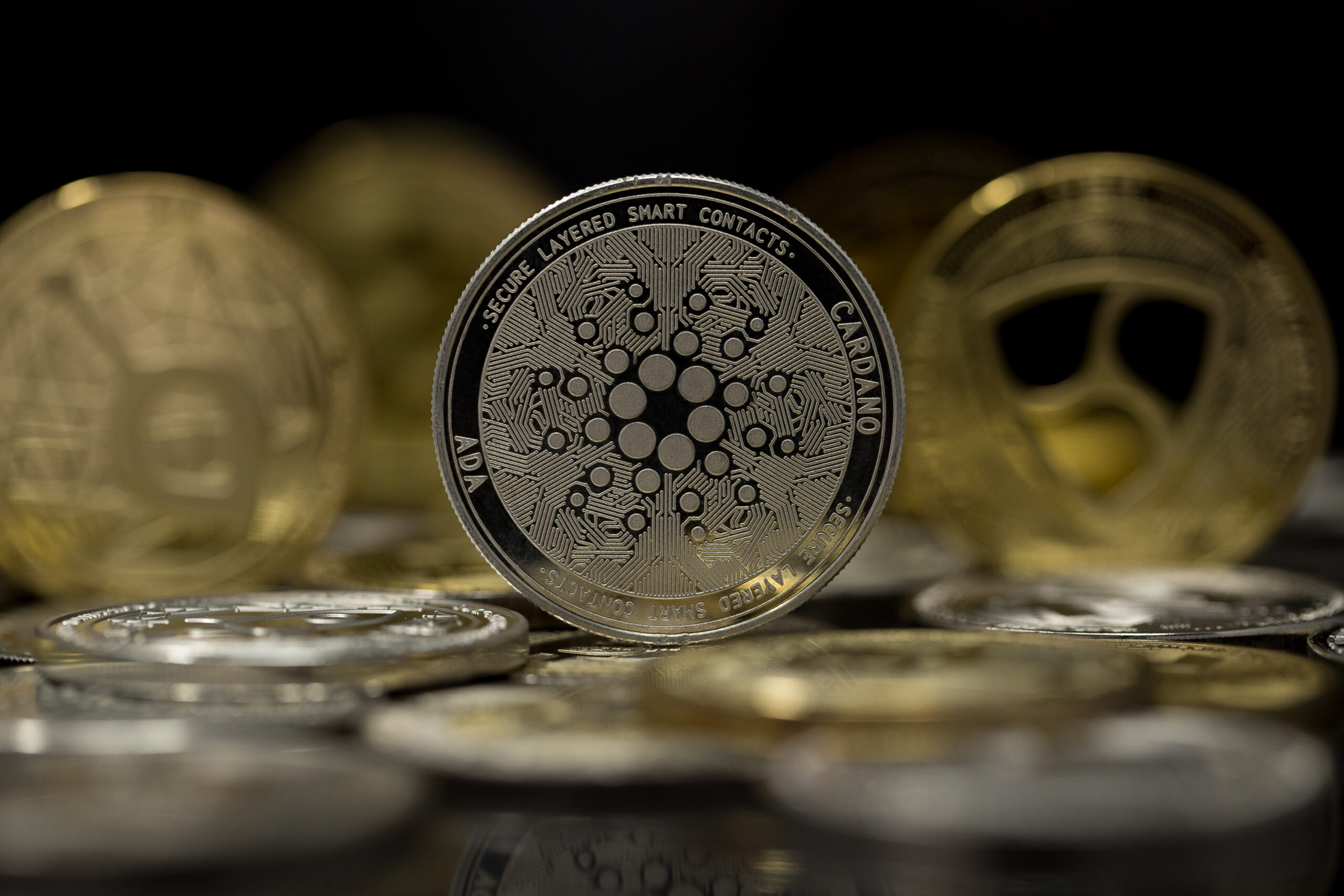 BANDUSD Will Continue to Fall Despite Retracement
September 29, 2021