Cardano Could Touch $150 Before 2022: Charles Hoskinson

Cardano (ADA) appears to be the biggest winner among the large-cap cryptos this week. This week, the cryptocurrency surpassed Binance Coin (BNB) to become the third-largest cryptocurrency by market cap. Today, Cardano became the first large-cap crypto to top its previous all-time high after surging by over 20% in the past 24 hours.

This performance, according to Santiment, has helped ADA become the top trending cryptocurrency in the market.

Meanwhile, Cardano founder Charles Hoskinson recently stated in an interview that he expects ADA to touch $150 by the end of the year, a whopping 60x increase in four months.

The Cardano boss added that he does not see a future for Bitcoin (BTC). Hoskinson noted that he believes that the benchmark cryptocurrency could die out in the future, considering it has no innovative value and that the Bitcoin blockchain has no good utility.

The bullish traction seen in ADA stems from the recent successful implementation of the Alonzo Purple Testnet. The Alonzo Hard Fork would introduce Smart Contract compatibility to the Cardano blockchain.

That said, analysts believe that this upgrade should drastically increase the utility of the blockchain. Also, analysts expect it to become a big competition to Ethereum.

Following a massive spike yesterday, ADA has now topped its recent ATH amid several positive fundamental indicators. The third-largest cryptocurrency currently trades around the $2.5100 area and is expected to post a bullish continuation as we go into the weekend.

ADA is in price-discovery mode making bullish targets boundless as it is. That said, trading conditions are nearing overheated territories, which could give bears some room to trigger price correction. Nonetheless, the over bullish bias should plug any declines from gaining any significant traction. 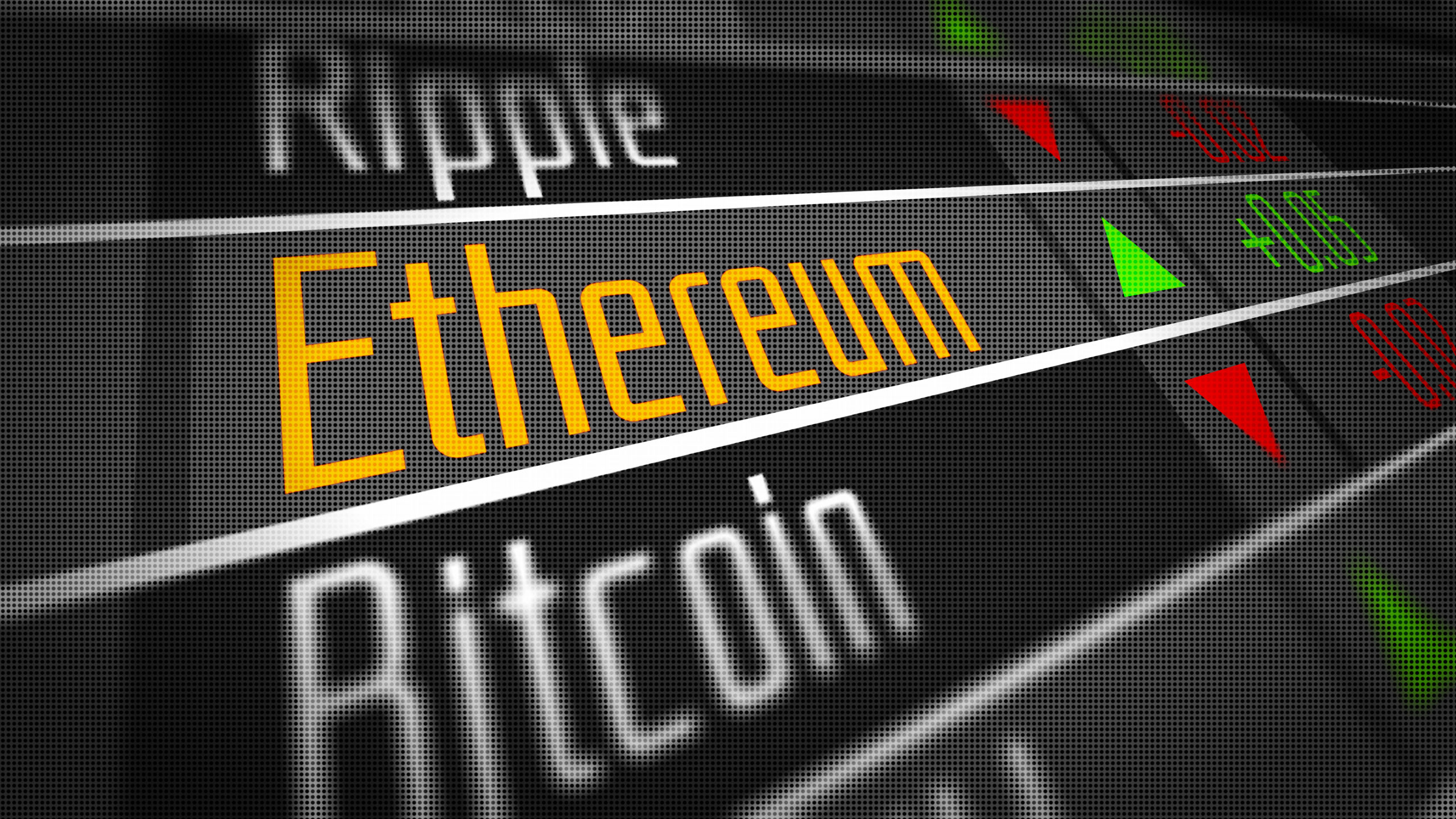