Bitcoin (BTC) remains on its mission to reclaim its previous all-time high at $65K as the benchmark cryptocurrency touched the $58.5K level earlier today, bringing its monthly gains to +35%.

Many analysts assert that the current bull run gets its push from the growing optimism of the possible approval of a Bitcoin exchange-traded fund (ETF) by the US Securities and Exchange Commission (SEC) this week. Nonetheless, a few others are skeptical about the effect this approval would have on the price of BTC.

However, some analysts have warned that the sharp rally seen this month could trigger a massive sell-off. These analysts argue that the increased purchase in BTC could cause the bull run to run out of steam soon.

Also, Bitcoin has since entered “Extreme Greed” levels last week according to the Fear & Greed Index, a reliable tool used by investors to ascertain the fairness of the prevailing market price. That said, the Index has reached its highest level since September, and analysts worry that it could trigger another sharp sell-off similar to the one recorded in September.

BTC currently trades 12% below its previous ATH but has almost doubled its price since the July crash below $30K.

Just as we projected in our last analysis, the benchmark cryptocurrency posted a steep decline to the $54K base, followed by an immediate rebound to the $56.6K level. However, bulls ran out of steam, causing the price to fall again near the $54K axis. That said, the 4-hour 50 SMA barricaded subsequent dips and pushed the cryptocurrency to a new multi-month high at $58.5K.

While BTC has corrected mildly to the $57.5K level currently, we expect a bullish continuation in the near term to the $59K top and, subsequently, the $60Ks. 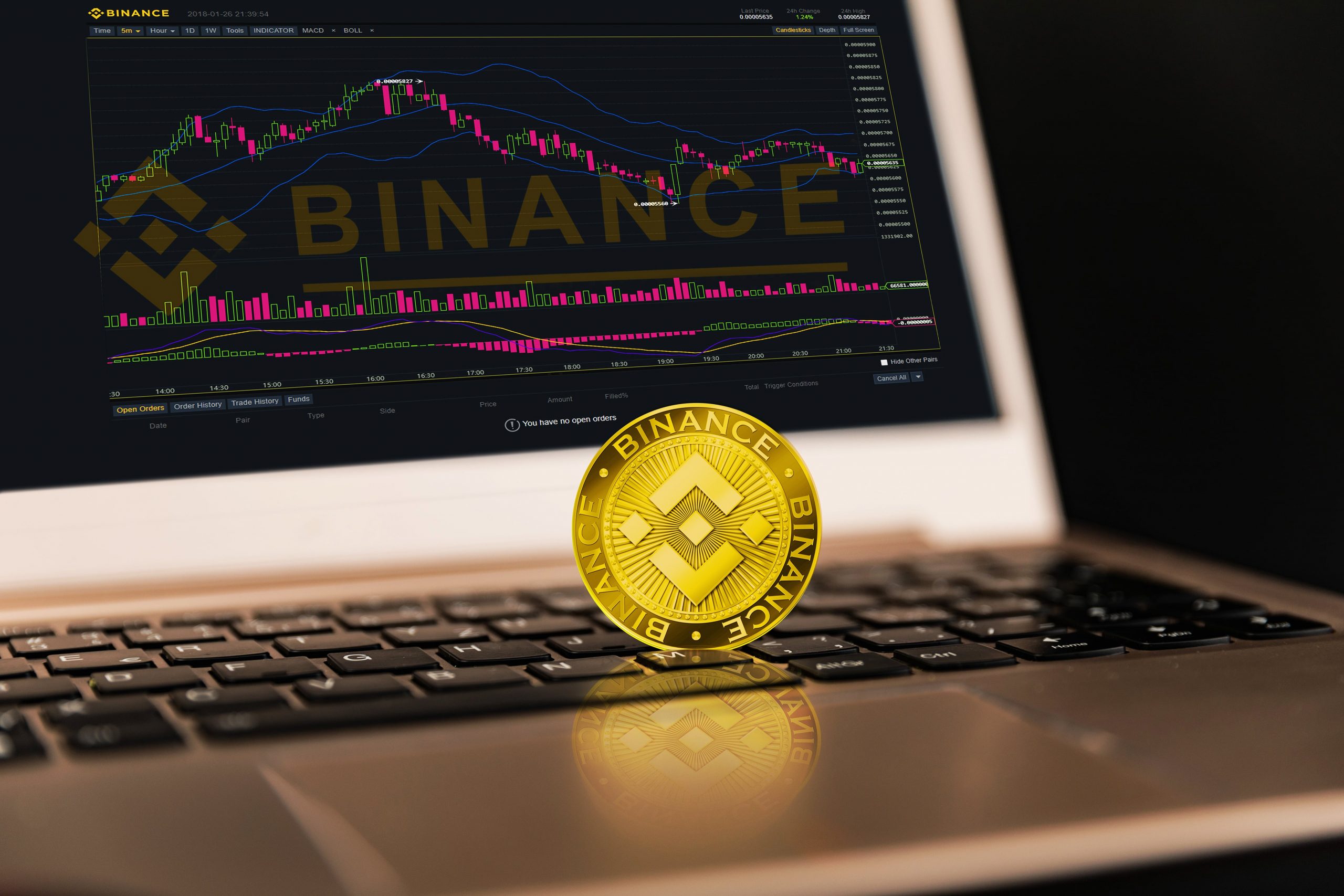 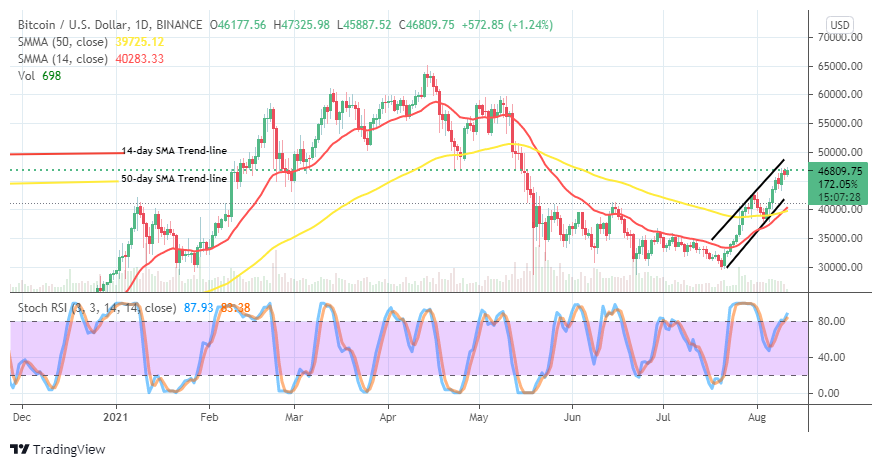